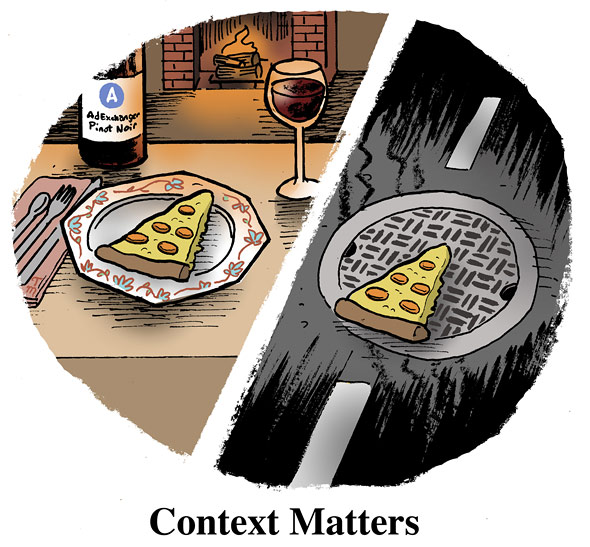 To fully understand and appreciate literature, we need to consider the various contexts in which writers and readers exist. In this part of the course, we will explore literary texts (two at SL and three at HL) and their contexts, including an examination of genre, literary movements, and literary criticism.