InS8: Impacts of Globalization on Culture

We have been discussing the definition of globalization and it’s impacts on places and people.

What topics came back in your discussions?

Were there some disagreements?

“Culture can be defined as the total of the inherited ideas, beliefs, values and knowledge which constitute the shared basis for social action” (Paul Guinness, 2011)

It is the way of life of a certain group of people, it makes sense of the world. It can determine people’s attitudes towards issues and give them a sense of identity.  The natural environment has an impact of people’s lifestyle and it turn culture. Cultural differences can create conflict. The source of a cultural trait is called a cultural hearth.

Cultural traits can include:

But as we have seen, globalization results in a mixing of culture.

So Where’s Home? A Film About Third Culture Kid Identity from Adrian Bautista on Vimeo.

In your groups, discuss: Have a consensus, one sentence answer for each question.

The Kayapo indians of Brazil are a Native tribe that occupy a vast area of the Amazon rainforest. They have made contacts with the globalized world but are fighting to defend their culture and remain “unconnected”.

Discuss with your table group: 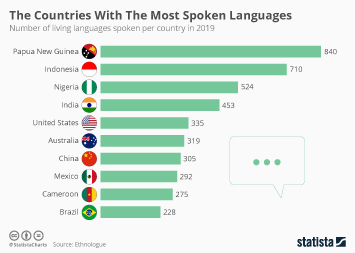 Summative assessment: The impact of globalization on culture

Theme by Anders Noren — Up ↑